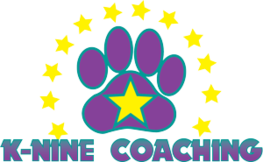 Rachael was one of the first students of K-nine Coaching Oklahoma. She has been an amazing student which is no surprise as she is a school teacher here in the Tulsa area.

She is currently working with her dog Marsh. He quickly earned his Tricks title and is in training for Rally and Obedience. 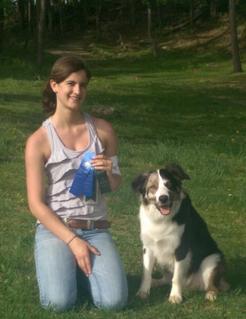 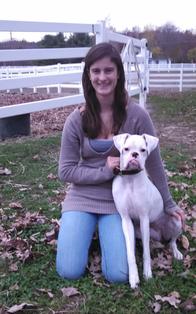 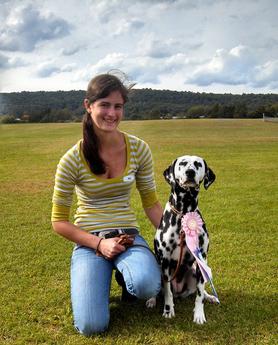 I am currently looking for trainers to teach the following classes:

As Shelley's daughter Amanda was born into dog training. During her early years she was sometimes found in an ex-pen sleeping with the dogs while Shelley taught classes. Amanda brought home her first dog at 9, a Toy Poodle named Dreamer. Amanda and Dreamer were quite a competitive team in many 4H shows. When Amanda was just 10 she and Dreamer earned an AKC Rally Novice Leg and an ASCA CD Leg. Amanda and Dreamer have many more titles to earn.

At 15 Amanda began assisting at K-nine Coaching. During that same year she started training a Dalmatian named Cassie. Together Amanda and Cassie have earned  their AKC Rally Novice with 2 firsts and a second place and World Cyno RL1X, RL2 & ARCH titles with many placements and 2 Awards of Excellence! 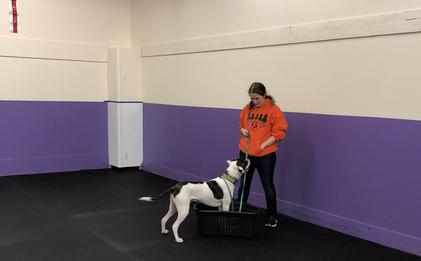